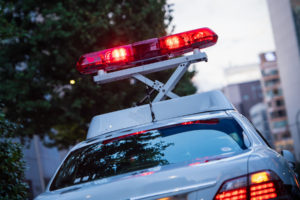 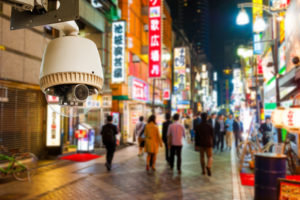 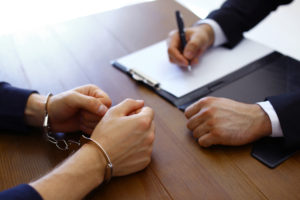 A few years back, an accommodation property in Hakuba contacted me as a guest we had booked into their accommodation had gotten drunk the night before, and thought it would be funny to get into one of those little white utes you see so much in Japan, and drive it around and around the car park.

His friends were egging him on, and he did a few donuts and wound up crashing into a snow bank.

Still in the driver’s seat laughing, the police arrive and he is taken into custody, and his nightmare began.
他在大町警察署里被审问了三天，现场既没有律师也没有替他翻译的人员。当他被拘留时，必须要跪坐在自己的小牢房里面，长时间压腿的坐姿令他起来去洗手间都很困难。他亦不被允许与外界联系，他的朋友们很担心并联络了他在澳大利亚的父母。

His Dad contacted the Australian Embassy for help, and flew to Japan. About this time, he was moved from Omachi to Suzaka police station, which has larger facilities for detention and interrogation. No one was told of this move.

Finally the Embassy was able to track him down, and on about day 8 of his detention, his father asked me to act as translator for a visit that had finally been arranged. I drove the father over to Suzaka from Hakuba, and we were both frisked and shown into the visitor room. The visit was conducted through Perspex glass, with holes cut in to allow sound to pass.

The kid knew he’d stuffed up and admitted it to his father. This kid had been a scholarship candidate, who according to his dad had never been in trouble in his life. Seeing his father, he brightened up a bit, and recounted his time in detention.

The joy of seeing his father led him to slip up, and forgot the police officer was there. And for some reason the kid started talking about the TV show “Prison Break”. I tell the kid to shut up, as I supposed to be providing a real time translation of what he is saying to the police office. The officer yells at me and demands to know what I said, to which I replied that I was just confirming the name of a TV show he mentioned and told the cop it was a comedy. But this brought the visit to an end.

The kid spent the full 23 days behind bars, paid off the owner of the vehicle, and was deported from Japan, with no chance of visiting Japan Powder again for at least 10 years.